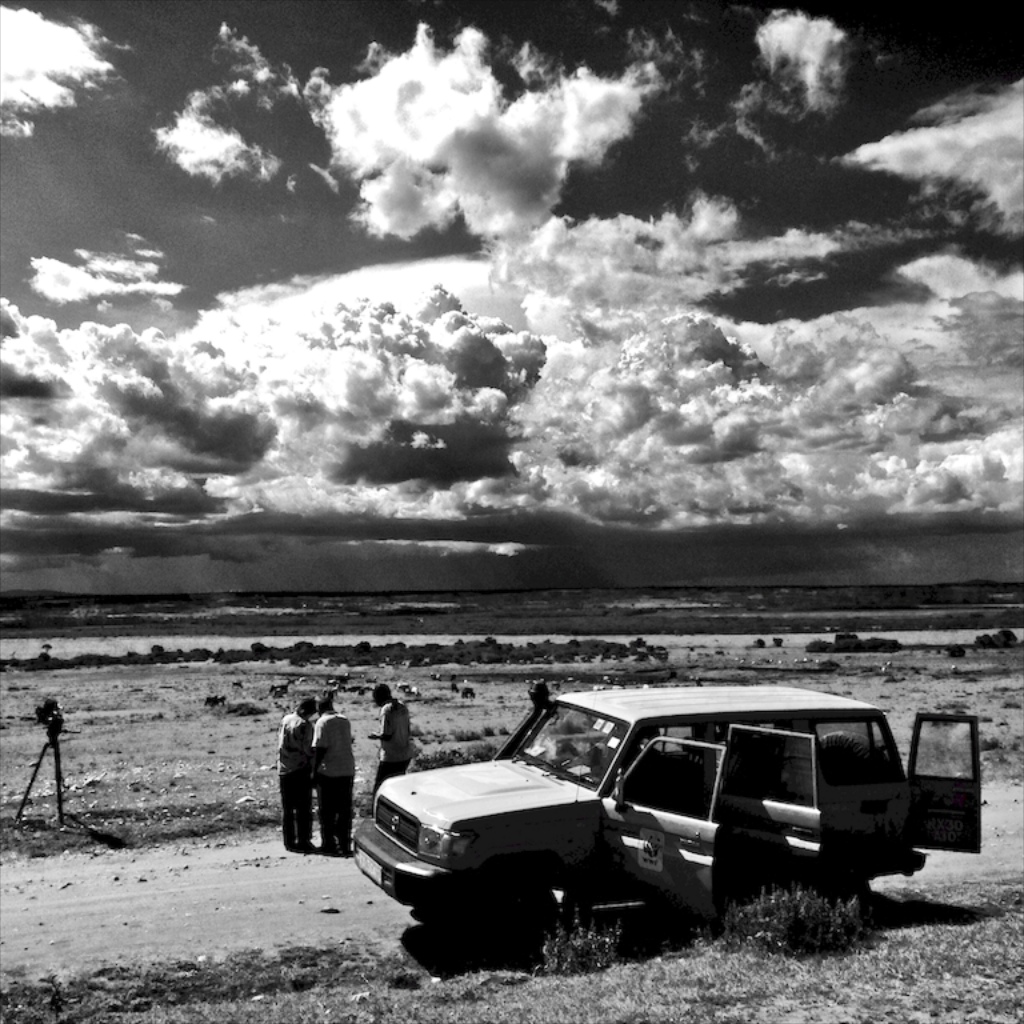 Yoho Media Up High on the Severn Crossing
0 replies